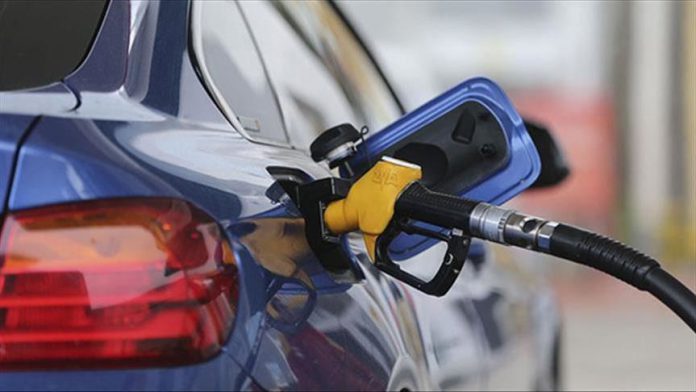 Turkish police seized over 1.5 tons of illegal fuel in Istanbul and the country’s northwest on Thursday, security sources said.

Some 1.53 million liters of biodiesel fuel, the largest-ever confiscation in a single operation, were seized in Istanbul’s Arnavutkoy, Basaksehir, Kucukcekmece, and Silivri districts, said the source, who asked not to be named due to restrictions on speaking to the media.

Separately, acting on a tip, Turkish police launched an operation at an unlicensed waste-oil-to-fuel plant in Tekirdag province before it was transported to Spain with false labeling.

The fuel was worth around €10 million, said the source.