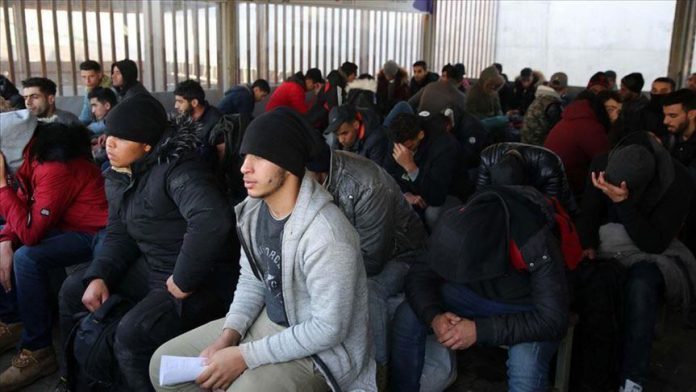 Turkish officials held 1.2 million irregular migrants and over 27,000 human traffickers over the past five years, according to official data from the country’s Directorate General of Migration Management.

Illegal migration has gained momentum due to domestic upheavals, economic crises and political uncertainty in countries like Afghanistan, Pakistan, Syria, Iraq, and Iran as well as some others in the African continent.

In 2019, Turkish authorities held a record 454,662 irregular migrants across the country, with some 60,000 held while traversing the Mediterranean