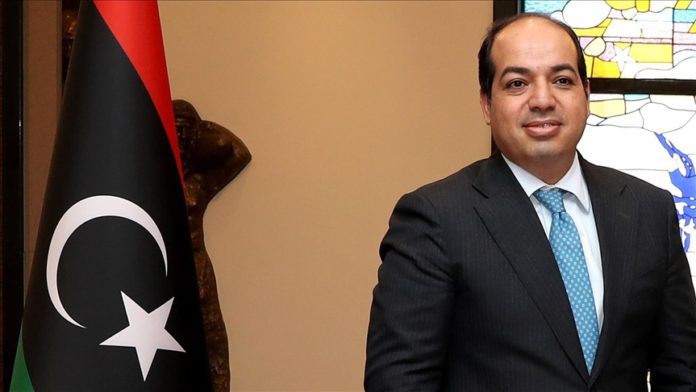 Libya’s deputy prime minister said Tuesday that Turkey was the only country to stand with Libya as it passed through difficult times and he is thankful for it.

Ahmed Maiteeq made evaluations about the process in Libya while taking part in the Mediterranean Dialogue Forum in Rome via video link.

While noting that Libya received support from many places when it was attacked by Daesh in the past, things were different when warlord Khalifa Haftar and his militia attacked Tripoli in April 2019.

He said it was success story that Stephanie Williams, Acting Special Representative of the UN Secretary-General and head of the United Nations Support Mission in Libya (UNSMIL), had set Dec. 24, 2021 as the country’s election date.

He noted that the presidential council and the mechanisms for how the president will be elected will be determined Wednesday.

Influenza vaccines to be applied gradually in Turkey