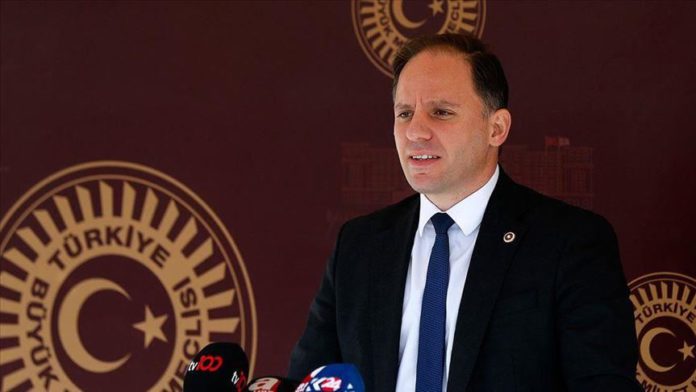 A lawmaker from Turkey’s main opposition party on Wednesday invited the members of a parliamentary committee to visit the country’s Oruc Reis seismic research ship operating in the Eastern Mediterranean.

“A visit by the members of the parliament’s State economic enterprises committee during the Oruc Reis’s activities in the Eastern Mediterranean will show our nation’s unity and solidarity to the world once again,” Deniz Yavuzyilmaz, lawmaker from northwestern Zonguldak province, told journalists in parliament.

Yavuzyilmaz said that the visit would also provide moral support to the ship’s crew, as well as military staff escorting it.

He called on the parliament speaker’s office to “immediately” plan the visit.

The Oruc Reis vessel set sail on Oct. 12 after the country issued a 10-day Navtex alert for the Eastern Mediterranean. The vessel is capable of conducting geological, geophysical, hydrographic, and oceanographic surveys.

The vessel also stands as one of the world’s top research ships and is equipped to hold two-dimensional seismic operations at depths of up to 15,000 meters (50,000 feet) and two and three-dimensional seismic, gravity, and magnetic geophysical research.