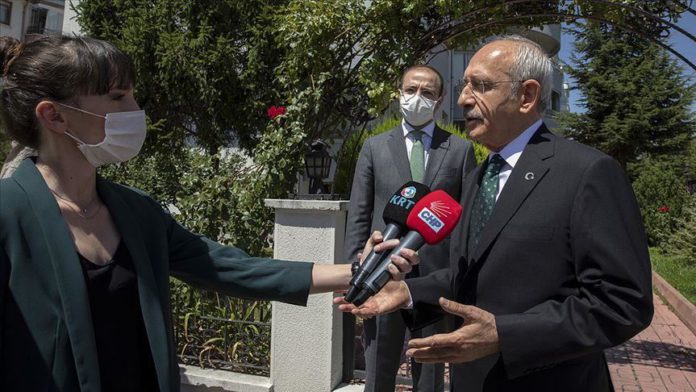 The Republican People’s Party (CHP) strives for Turkey’s independence and sovereignty and does not accept even a shadow of any imperial power, Kemal Kilicdaroglu told reporters.

His remarks – recorded last December but first reported on Saturday – drew condemnation from the entire political spectrum in Turkey, including both government and opposition.

Turkish-US relations have been under strain for a number of reasons such as Ankara’s purchase of Russian S-400 missiles and counter-terrorism operations in northern Syria against the YPG/PKK, a terror group the US has supported as an enemy of Daesh/ISIS.