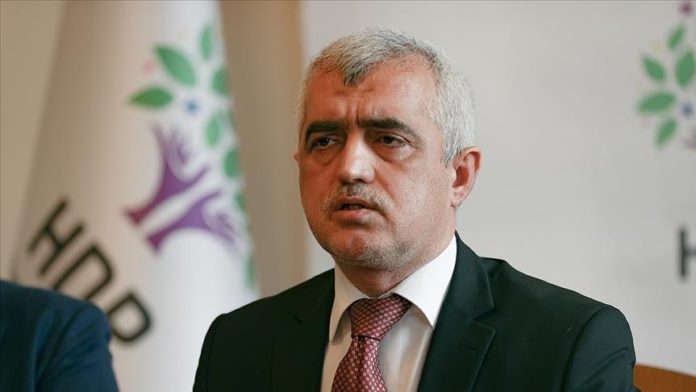 An opposition lawmaker, whose seat in parliament was revoked due to his final prison sentence, was arrested in the Turkish capital Ankara on Friday.

Omer Faruk Gergerlioglu of the Peoples’ Democratic Party (HDP) was arrested from his residence by the Turkish police.

On Feb. 17, Turkey’s parliament revoked his seat. The action came in light of a court ruling on Gergerlioglu, which was read out in parliament.

On Feb. 19, Turkey’s Supreme Court of Appeals, also called the Court of Cassation, approved the ruling on Gergerlioglu, who was sentenced to two years and six months for spreading propaganda for the terrorist group PKK.