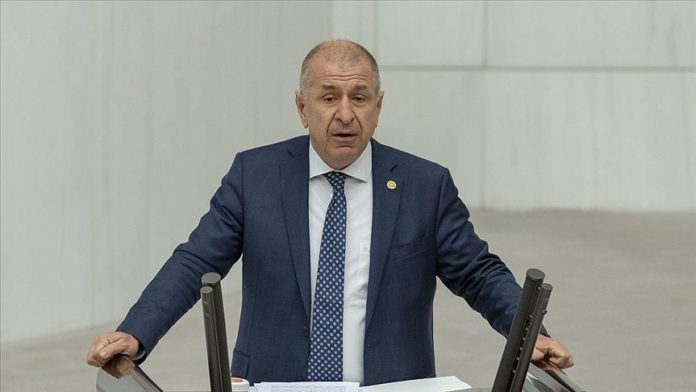 The board accused Ozdag of “ignoring some basic principles, including human rights, democracy and state of law.”

Ozdag was also accused of “making unfounded claims against the party’s leader, lawmakers and mayors.”

Speaking to Anadolu Agency, Ozdag said that he would challenge the decision in court.

“I think justice will be served in the court. I do not accept this dismissal. This is a decision that is against all basic principles of justice,” he said.

In a televised interview on Nov. 19, Ozdag accused the party’s Istanbul provincial head Bugra Kavuncu of being member of Fetulah Terrorist Organization (FETO), the group behind 2016 defeated coup in Turkey.

With a joint petition, the party’s all provincial heads had demanded Ozdag’s dismissal from the party.

Another lawmaker Ismail Koncuk resigned from the party in protest over Ozdag’s dismissal.

After resigning, Koncuk, a lawmaker from southern Adana province, told reporters in the parliament that he no longer has any connection to the party.

“IYI Party could not be run […] Blaming other people all the time without ever making self-criticism cannot be a political party’s understanding of governance,” Koncuk said.