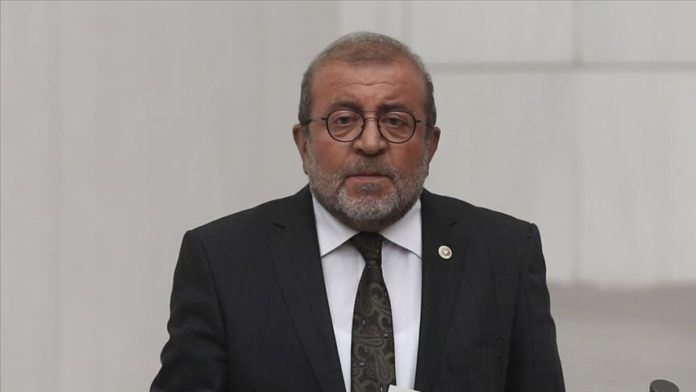 A Turkish court on Thursday sentenced a lawmaker from the opposition Peoples’ Democratic Party (HDP) to over six years in prison for being a member of an armed terrorist group, according to a judicial source.

The 4th Heavy Penal Court in southeastern Diyarbakir province handed Kemal Bulbul, the HDP lawmaker from Antalya, six years and three months in prison, said the source on condition of anonymity due to restrictions on speaking to the media.