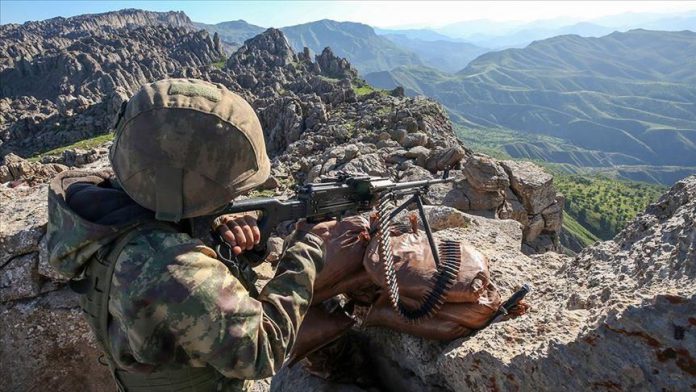 A total of 139 terrorists have been neutralized and over 300 caves, shelters, and warehouses destroyed in the last four months during Operation Kiran, according to Turkey’s Interior Ministry.

On Aug. 17, Turkey launched Operation Kiran in the country’s southeast against YPG/PKK terrorists in the Van, Hakkari and Sirnak provinces, followed by the launch of Operation Kiran-2 on Aug. 27 in the Mardin, Sirnak and Batman provinces. Six more iterations of the operation followed, including Operation Kiran-8 which is underway in rural areas of the eastern Bitlis and Siirt provinces.

With Turkey ramping up its fight against terrorists, security

'We all won': 3 more families reunite with PKK-abducted children in...