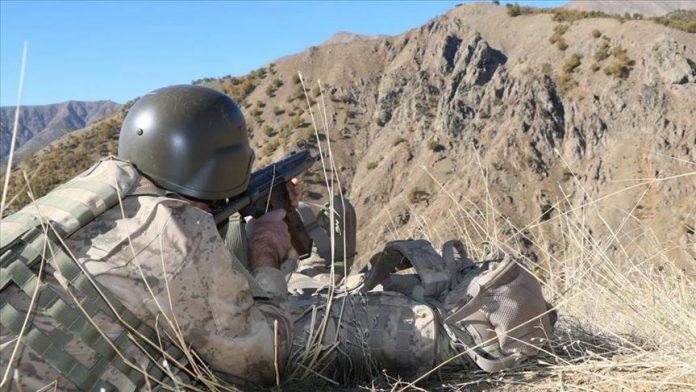 Since mid August, Turkey’s Operation Kiran against the terrorist YPG/PKK has “neutralized” 116 terrorists and destroyed nearly 200 caves, shelters, and warehouses.

In its more than 30-year terror campaign against Turkey, the PKK — listed as a terrorist organization by Turkey, the U.S., and the EU — has been responsible for the deaths of over 40,000 people, including women, children, and infants. The YPG is the PKK’s Syrian offshoot.