TurkishPress
Home News Turkey: Operation in N.Syria to go on until goals met 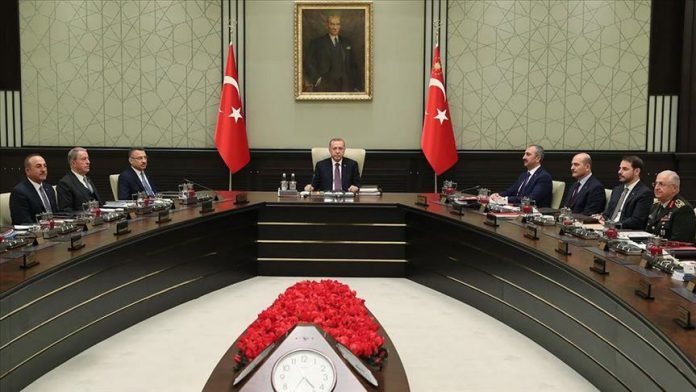 Turkey will press ahead with its anti-terror operation in northern Syria until its goals are reached, said the country’s National Security Council on Tuesday.

Operation Peace Spring, launched last month, “which contributes to peace and stability in the region, will continue until it reaches its goals, while taking all precautions to prevent harm to civilians,” the council, chaired by Turkish President Recep Tayyip Erdogan, said in a statement after meeting at the presidential complex in Ankara.

The council also said that Turkey expects the U.S. and Russia to fulfill their agreements with Ankara as soon as possible to clear terrorists from

Read more: Turkey: Operation in N.Syria to go on until goals met