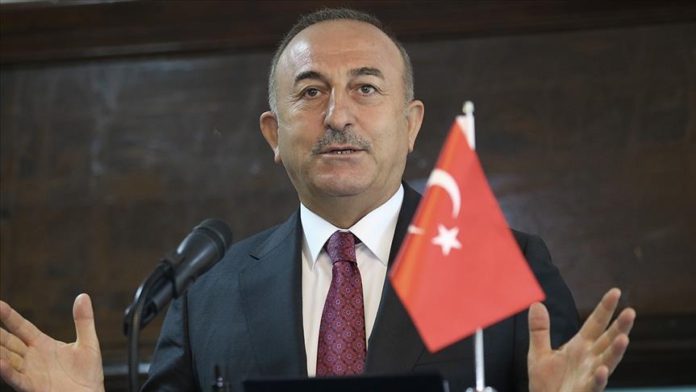 Turkey has opened a new embassy compound in Bangladesh’s capital Dhaka with a commitment to strengthen bilateral ties between the two countries.

Praising the building’s architecture and style, he said that the modern compound has been designed according to the Turkish architectural model, reflecting “Turkish greatness.”

Underling good working space and hygiene environment of the new office, Cavusoglu added that it will help provide better services to the people of Bangladesh.

Referring to the allocation of space for Bangladesh at the Turkish embassy in New York, he opined that it conveys the sign of “fraternal relationship” between Turkey and Bangladesh.

“Our leader Recep Tayyip Erdogan and Bangladeshi Prime Minister Sheikh Hasina are working hard to strengthen the relations between the two countries,” he said.

Referring to Erdogan’s possible visit to Bangladesh on March 26, 2021, to mark the golden jubilee of independence of the South Asian republic, he said that it largely depends on the pandemic situation.

A video message of Turkish President Erdogan was also displayed on the occasion where the Turkey leader wished Bangladeshi authorities and its citizens.