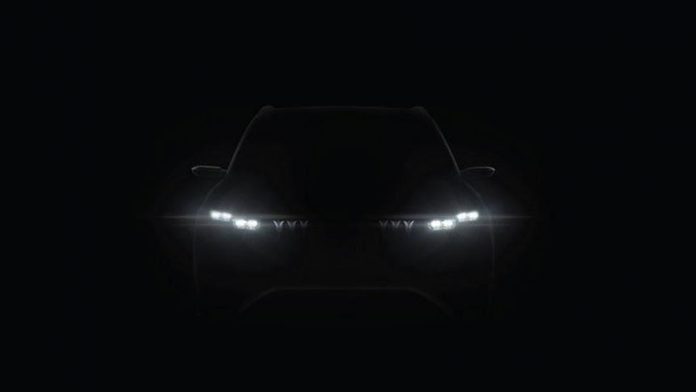 Production facilities for Turkey’s first indigenous automobile — which also happens to be electric — will open in the country’s west under presidential decree.

According to the decree published in the Official Gazette on Friday with President Recep Tayyip Erdogan’s signature, the plant will be set up in Bursa province with project-based government assistance.

It is expected to employ some 4,323 people, including 300 qualified personnel.

The electric car will be produced in five models and 175,000 in a year.