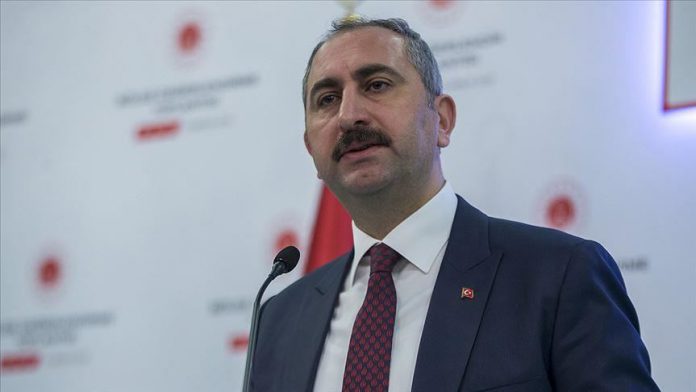 The Turkish justice system is determined to solve the 2002 murder of a scholar who was investigating the terror group FETO, the justice minister said on Thursday.

“The justice system is continuing its dedicated work” to solve the murder of Ankara University’s Necip Hablemitoglu, Abdulhamit Gul told lawmakers during the 2020 budget debate.

“We are also exerting maximum effort,” he added.

Hablemitoglu, known for his research and books on the Fetullah Terrorist Organization (FETO), was killed in 2002 in front of his house, but the murder was never solved.

On Monday, Nuri Gokhan B., a suspected murderer and fugitive