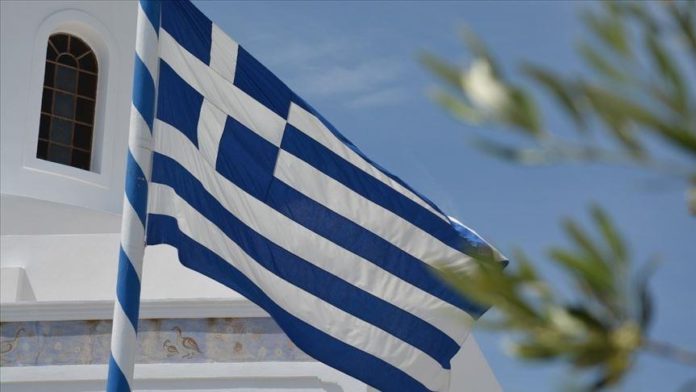 “In a phone call with Foreign Minister Nikos Dendias, Turkey’s Foreign Minister Mevlut Cavusoglu conveyed solidarity to Greece following the earthquake that hit central Greece and expressed his country’s readiness to offer support if the need arose,” it said on Twitter.

“Present during the conversation was also Georgia Foreign Minister David Zalkaliani, who also expressed his solidarity and support,” it added. Zalkaliani met Cavusoglu in Ankara for an official visit.

A magnitude-6.0 quake hit the northwest city of Larissa on Wednesday.

The epicenter was recorded northwest of Larissa, the fifth most populous city in Greece, according to the Institute of Geodynamics in Athens.

No injuries or damage have been reported.