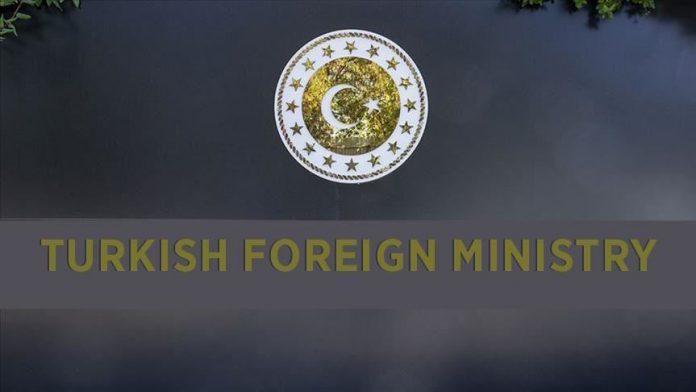 Turkey on Tuesday offered condolences to Somalia after heavy flood capsized a boat in Shabelle River city of Beledweyne, killing 15 people on Monday.

“We are deeply saddened by the tragic loss of life and extensive damage caused by the heavy flooding in the city of Beledweyne in Somalia,” Turkish Foreign Ministry said in a statement.

“We share the grief of the friendly and brotherly Somali people, wish Allah’s mercy upon those who lost their lives and extend our condolences to their families,” the statement added.

Some 72,000 families became homeless due to the flood caused by heavy rains in the Hiran region for 5 days.

During the rainy season in Somalia, occasional boat disasters occur in the rivers.