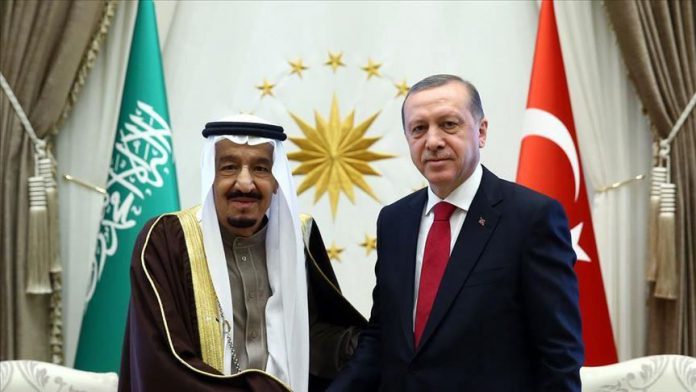 Erdogan called the king to express his condolences over the passing of his brother, Prince Mutaib bin Abdulaziz Al-Saud.

Prince Mutaib, a senior member of the royal family, died on Dec. 2.

His funeral was held at the Grand Mosque in Makkah on Tuesday.