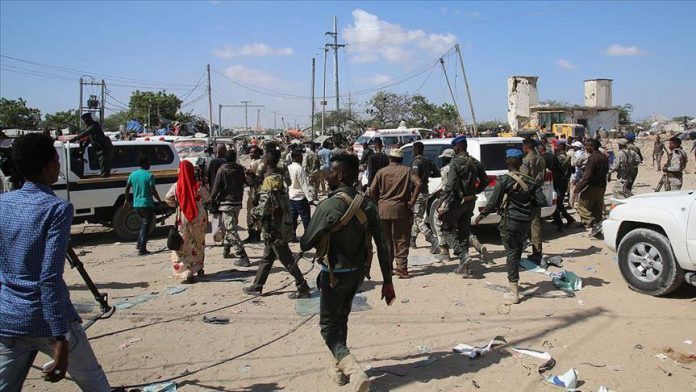 According to a statement issued by Turkey’s Directorate of Communications, Erdogan wished God’s mercy upon those losing their lives and speedy recovery for those injured during the phone conversation with Mohamed Abdullahi Mohamed Farmajo.

Erdogan also reiterated that Turkey will continue to stand by Somalia on its fight against terrorism.

A Turkish military plane arrived in Somalia’s capital early Sunday bringing help in the wake of Saturday’s suicide truck bomb attack on a security checkpoint in Mogadishu which claimed nearly 80 lives, including