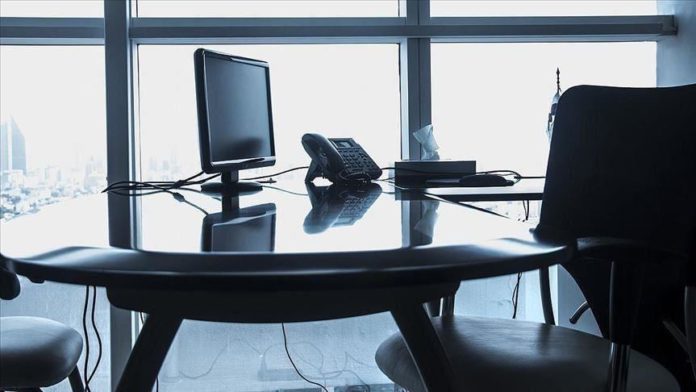 Some 1,130 companies went out of business over the month, up 55.09%, year-on-year in June, according to a report of the Turkish Union of Chambers and Commodity Exchanges on Friday.

Meanwhile, the number of newly-established firms jumped 179.12% on a monthly basis.

Over 85% of newly established firms were limited companies, while 13.5% of them joint-stock companies.

During the month, 123 cooperatives were also launched.

The number of newly-established companies rose 9.45% year-on-year in the first half of this year, hitting 43,755.

Some 37,773 firms were limited companies and 5,977 of them joint stock companies in the six-month period.

During the first half, 4,197 companies with foreign partners were established.