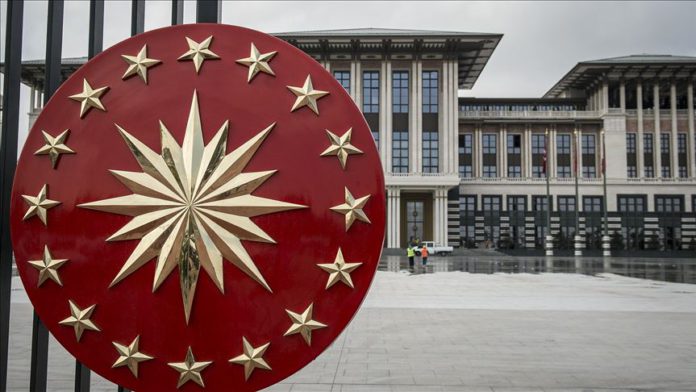 Turkey along with Qatar and some other countries are present in Libya in an effort to support a political solution in the war-weary country, Turkish presidential spokesman Ibrahim Kalin said Tuesday.

Speaking to Al Jazeera, Kalin said Turkey was concerned that military elements had been building up in the Libyan cities of Sirte and Jufra for a year and this posed a threat to the country’s peace and territorial integrity.

Stressing that Turkey rejected official or non-official plans regarding the disintegration of Libya, Kalin said the Ankara administration did not seek any military solutions anywhere in Libya.

He went on to say that Ankara did not want to come face to face with any foreign country and underlined that Egypt was a neighbor of Libya who could adopt a constructive role to resolve the conflict.

However, the presence of mercenaries from Russia’s Wagner Group and other mercenaries the United Arab Emirates (UAE) brought from countries such as Sudan, Niger and Chad were a source of concern for Turkey, he said.

He further noted that ridding Sirte and Jufra of weapons and mercenaries could be a good idea to stop clashes and this could be a window of opportunity for a political solution in the country, adding this process had to be conducted in a fair and transparent manner.

Turkish President Recep Tayyip Erdogan and his Russian counterpart Vladimir Putin recently held a long phone conversation in which they tackled developments in Libya and Syria, Kalin said, and argued that the two countries could help one another in Libya as is the case with Syria.

He said Russia supported warlord Khalifa Haftar despite Moscow denying such claims but noted that the Russian administration sought to act as a mediator between the conflicting sides in Libya.

In conclusion, Kalin said he believed a political solution could be achieved in Libya and Turkey would be glad to see any country including Egypt, Qatar, Germany, Russia and Italy contribute political dialogue in this regard.

Libya has been mired in strife since operations by NATO led to the overthrow of former strongman Muammar Gaddafi in 2011.