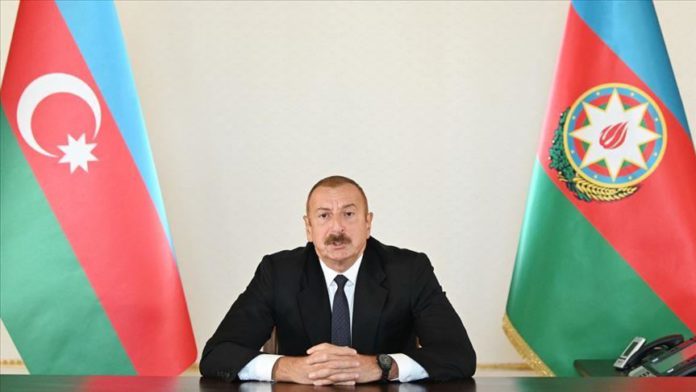 Turkey is not a party to Azerbaijan’s conflict with Armenia and is only providing moral support to Baku, Azerbaijan’s president said on Tuesday.

“Rumors being spread by Armenia that Turkey is involved in the conflict are provocative,” President Ilham Aliyev told a Russian news channel.

Rejecting Armenia’s claims that a Turkish F-16 fighter jet had downed an Armenian Su-25 aircraft, Aliyev said Turkey’s F-16 jets were “in no way involved in the conflict.”

Ankara has also denied Armenia’s claim regarding the downed jet.