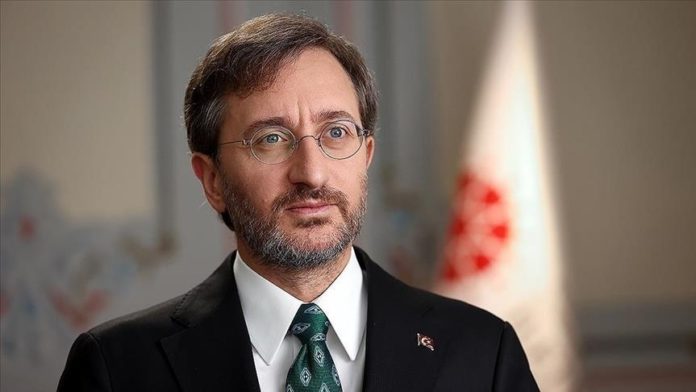 Turkey and the Turkish Republic of Northern Cyprus have been working closely with the UN for decades to promote the lasting peace on the island, Turkey’s communications director said on Monday.

Altun noted that Turkish President Recep Tayyip Erdogan will visit Cyprus on the 47th anniversary of the Cyprus Peace Operation.

He also posted a video, titled Cyprus issue from past to present: Two state solution, on Twitter.

President @RTErdogan will visit Cyprus on the 47th anniversary of the Cyprus Peace Operation.

Turkey and the Turkish Cypriots worked closely with UN for decades to promote lasting peace.