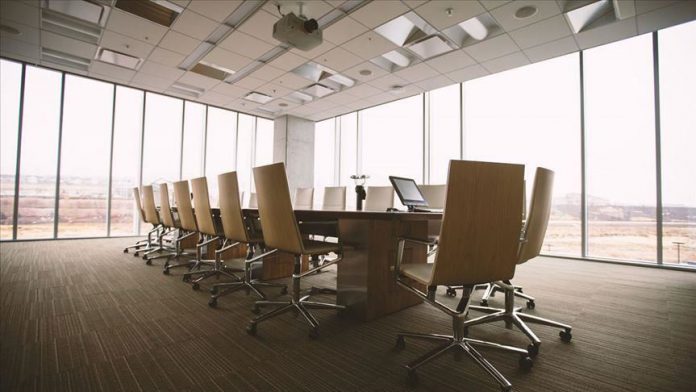 The number of newly established companies in Turkey jumped 26.6% on an annual basis in January, a key business body said on Friday.

Last month, almost 10,500 new businesses started, up from some 8,300 in the same month last year, the Turkish Union of Chambers and Commodity Exchanges (TOBB) said in a report.

This January, some 1,100 companies with foreign partners were launched. The figure was nearly 1,200 in January 2019.

The report showed that some 2,200 companies went out of business