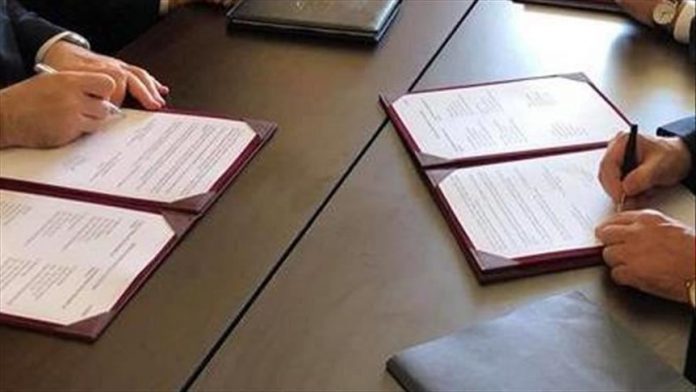 Last month, 8,352 new companies were established, up from 7,081 businesses that had started operating in October 2018, the Turkish Union of Chambers and Commodity Exchanges (TOBB) said in a report.

The top three fields of operation among new companies were wholesale and retail trade, manufacturing and construction.

'Coronavirus has killed 68 doctors in Egypt'