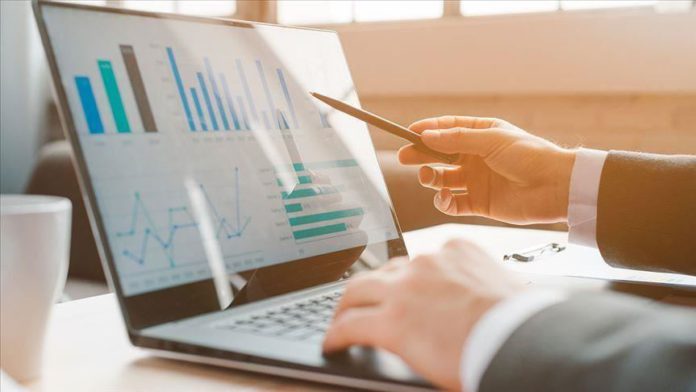 Turkey saw a 76.4% annual rise in the number of newly formed companies in August, a top business body said on Friday.

A total of 9,352 companies started doing business last month, up from 5,301 in August 2019, the Turkish Union of Chambers and Commodity Exchanges (TOBB) said in a report.

The number of new foreign-partnered or foreign-funded companies reached 1,037 in August, up from 971 in the same month last year.

The report showed that the number of companies that went out of business in January-August increased by 11.78% on an annual basis to 8,492.