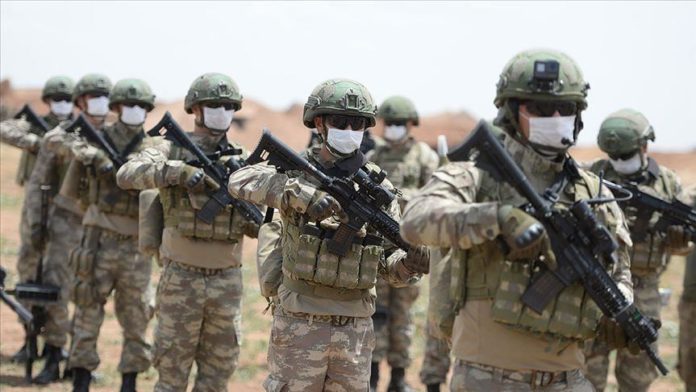 A YPG/PKK terrorist was neutralized while trying to infiltrate an area cleared in Turkish operations in northern Syria, Turkey’s National Defense Ministry said on Wednesday.

“Our heroic commandos once again prevented infiltration of PKK/YPG terror group into the [Operation] Peace Spring area,” the ministry said in a tweet.

“One more PKK/YPG terrorist, who wanted to disrupt the peace and security environment in the region, is neutralized.”

Death toll from floods in Germany rises to 103