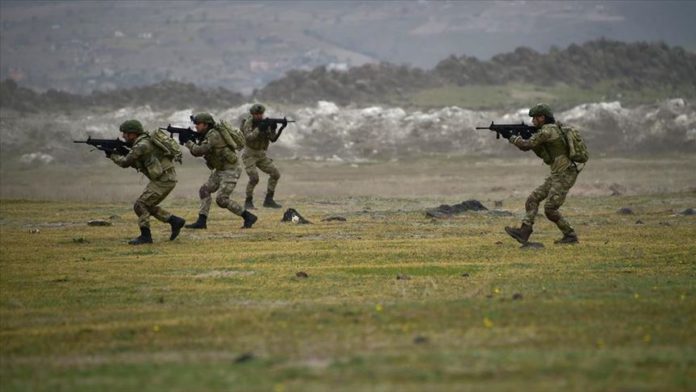 “One YPG/PKK terrorist, who was plotting an attack in the Operation Euphrates Shield zone, was neutralized by our heroic commandos. All measures will continue to be taken to ensure lasting peace and security in the region,” said the ministry in a tweet.

How will we shape post-coronavirus world?