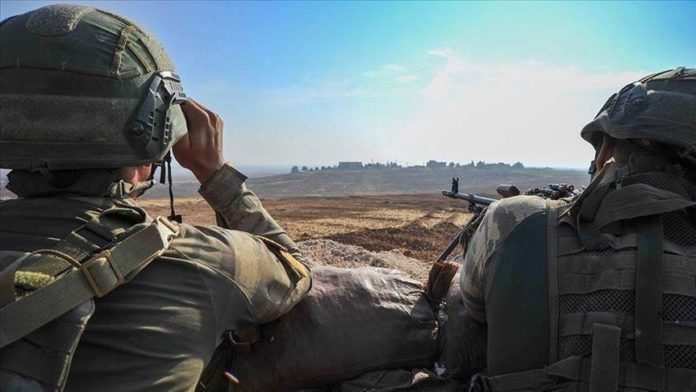 Turkish security forces have “neutralized” a YPG/PKK terrorist in northern Syria, said a statement by the Turkish National Defense Ministry.

“Our commandos, the assurance of peace and safety, have neutralized a PKK/YPG terrorist who attempted to carry out an attack in the [Operation] Euphrates Shield region,” the statement said.