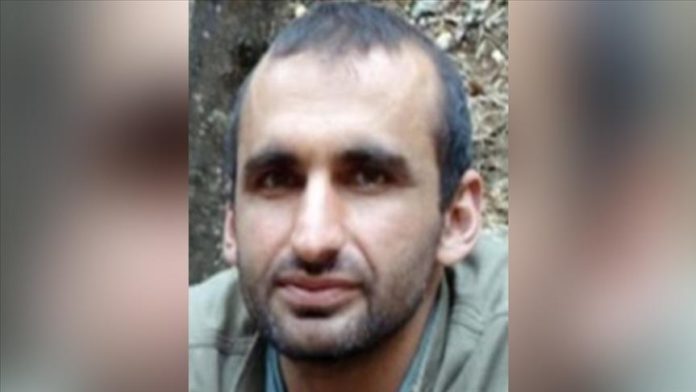 A PKK terrorist on Interpol and Turkey’s Interior Ministry’s red category of wanted terrorists list was “neutralized” on Tuesday in an operation in Iraq’s northern province of Sulaymaniyah.

Dogan was neutralized by MIT in the Qalat Dizah town of Sulaymaniyah shortly after arriving in the region.

These sources say the terrorist was involved in a number of landmine-planting activities.

The PKK terrorist organization had given him a shadow administrative position in the Hakurk region, where he ordered a series of terrorist attacks, including the killing of Turkish police officers and their relatives.