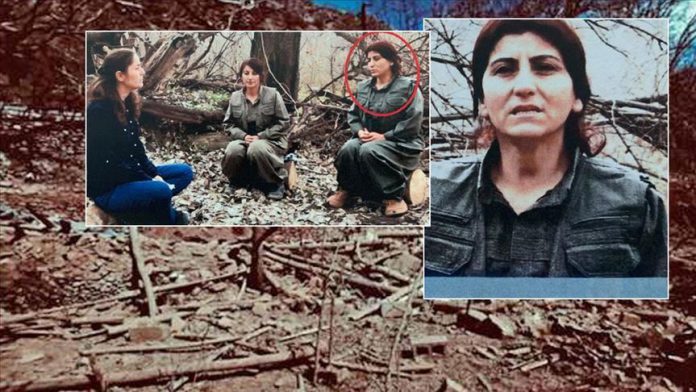 Turkey on Monday neutralized a woman said to be a top-ranking terrorist in the PKK/KCK, according to security sources.

The intelligence and army-led operation successfully targeted Nazife Bilen, the sources added, making this the most sensitive operation ever targeting a woman operative of the terror group.

She was a member of the so-called KCK executive council.

Turkish authorities often used the term “neutralize” to signify the terrorist in question either surrendered or was killed or captured.

In its more than 30-year terror campaign against Turkey, the PKK — listed as a terrorist organization by Turkey, the U.S. and the