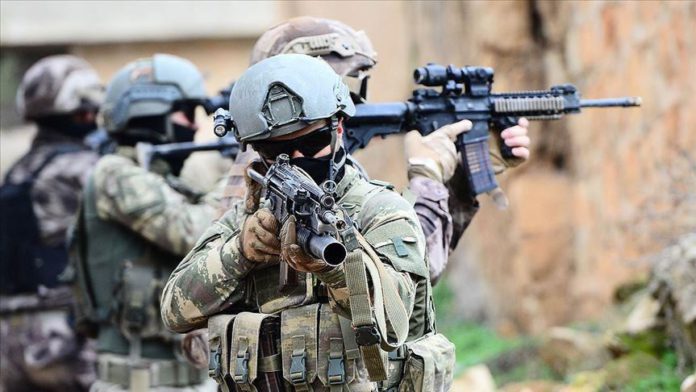 In a statement, the ministry said that gendarmerie forces carried out a counter-terror operation in the rural areas of Baskale district.

Turkish authorities often use the term “neutralized” in statements to imply the terrorists in question either surrendered or were killed or captured.

Although the statement did not mention any specific terrorist group, Turkish forces have been conducting operations against the YPG/PKK terrorist organization in the region for a long time.

Separately, a YPG/PKK terrorist who surrendered to Turkish security forces in Syria’s Qamisli on Aug. 18 was brought to eastern Igdir province, said the local governorate on Tuesday.