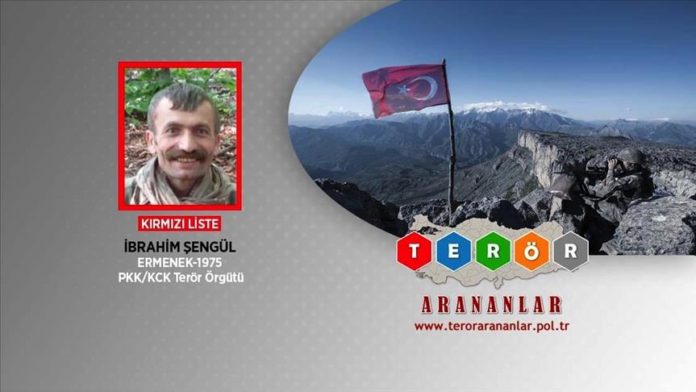 Sengul, who himself participated in many terrorist acts and also gave instructions for attacks, was among four terrorists neutralized while preparing a terror attack in Mt. Amanos.

He was in the red category of the Interior Ministry’s wanted list with a bounty up to 10 million Turkish liras (1.4 million), the interior minister said.

Soylu said a DNA analysis of the terrorist suggested that he participated in many terror acts in Hatay, Osmaniye, Kahramanmaras, Malatya, Kilis, Gaziantep, and Adiyaman regions over the past 28 years.

It was determined that there were 50 search records for his terror crimes, the minister added.​​​​​​​

EU to mobilize over €33 million to support Lebanon