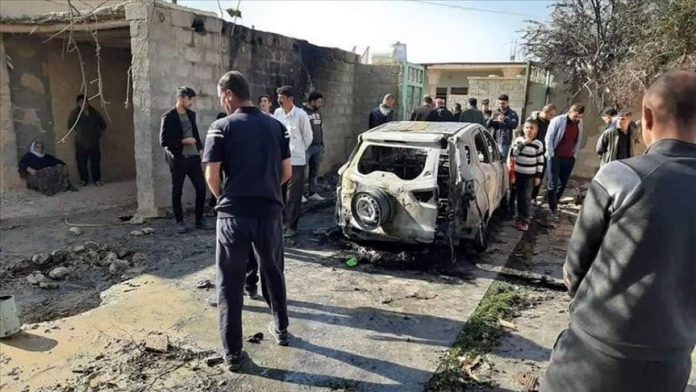 The terrorist, identified as Beraat Afsin — codenamed Medya Agit — was in the top, red category of the Turkish Interior Ministry’s wanted list, as well as being a senior female member of the terrorist group in Sinjar, Iraq, added the sources, who asked not to be named due to restrictions on speaking to