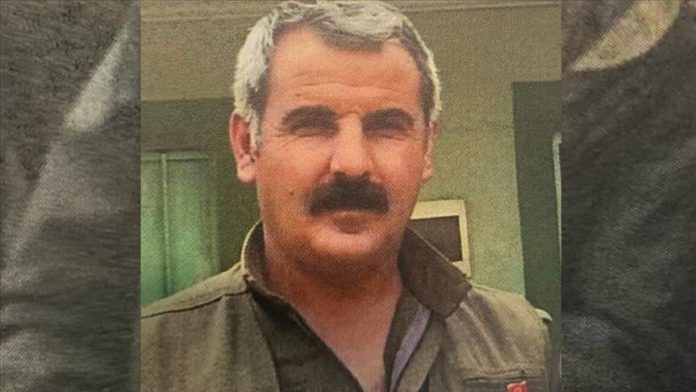 Fuat Zengin was neutralized in a joint operation by Turkish Armed Forces and the National Intelligence Organization in the Sinjar region, according to sources who requested anonymity because of restrictions on speaking to the media.

Turkish authorities use the word “neutralized” to imply the terrorists in question surrendered, were killed or were captured.

Sources said that Zengin, codenamed Serhat Patnos, was a so-called senior member of the armed structure of the terror group in Sinjar and planned cross-border terrorist attacks on Turkey.