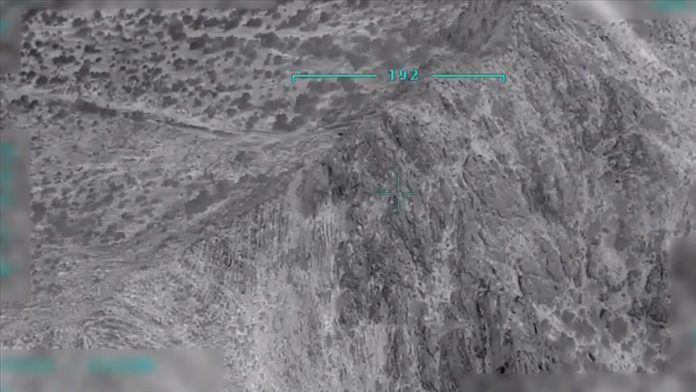 The terrorist was targeted in the Zap region in air-backed operation, the National Defense Ministry said on Twitter.

Operations against the PKK terrorist organization, it added, shall continue decisively.