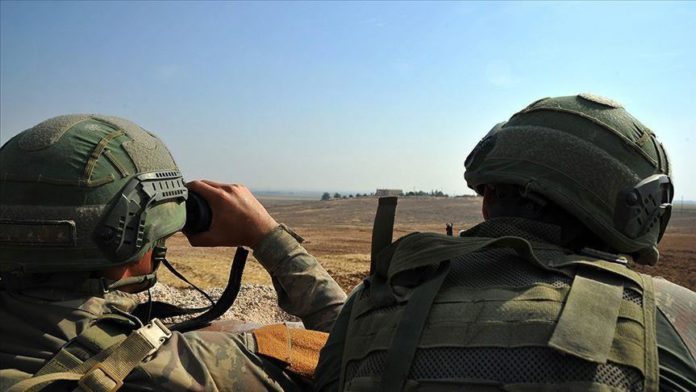 Turkish security forces neutralized a PKK terrorist, and seized a large amount of arms and ammunition as part of an anti-terror operation in northern Iraq, the National Defense Ministry said on Thursday.

The action was part of Operation Claw-Tiger, which was launched last month to ensure the safety of Turkish people, and the country’s borders by neutralizing the threat of PKK and other terrorist groups in the region.

All materials seized were destroyed, the ministry said, adding that action against terror targets in northern Iraq is successfully continuing.