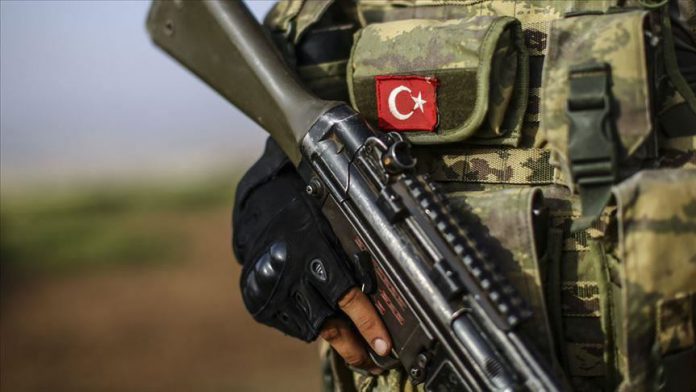 Turkey neutralized one female terrorist in eastern Agri province, according to the local provincial governorate on Tuesday.

In a statement, the Agri Governorate said provincial gendarmerie command units neutralized the terrorist when a group of terrorists was attempting to infiltrate Turkey through the country’s border with Iran.

The anti-terror operations will continue without letup, the statement added.

In its more than 30-year