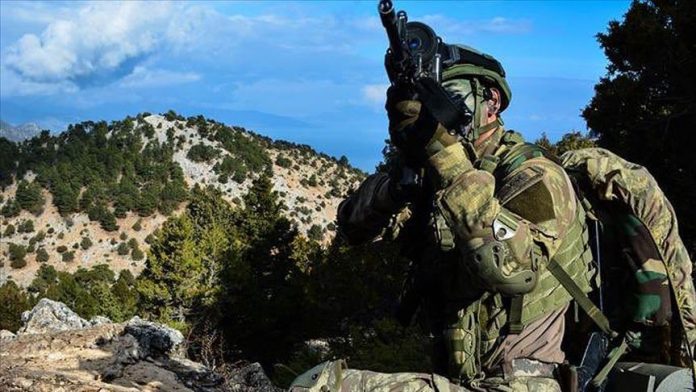 The terrorists were neutralized in an airstrike in the country’s Haftanin region, the ministry said.

The operation was launched after two Turkish soldiers were martyred and two others injured earlier in the day in a terrorist attack by radical groups in Haftanin.

In its more than 30-year terror campaign against Turkey, the PKK — listed as a terrorist organization by Turkey, the U.S. and