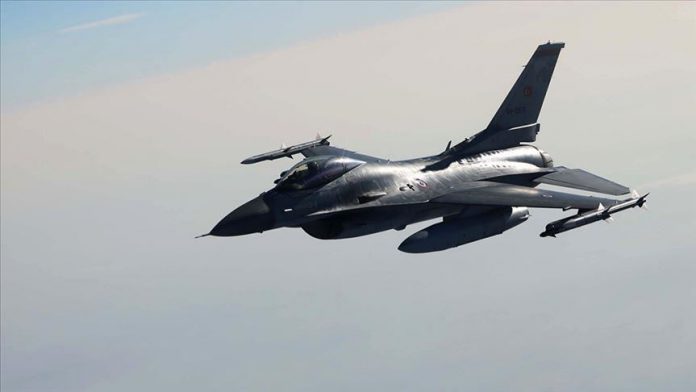 Terrorists were seized with their weapons in the air-backed operation within the scope of internal security operations.

The ministry announced the operations would continue in the region.

Over 400 PKK terrorists have been “neutralized” in northern Iraq over the past four months, according to the ministry.

In its more than 30-year terror campaign against Turkey,

Bollywood actor Aamir Khan to film his movie in Turkey

UK may have 'worst' death toll in Europe from COVID-19