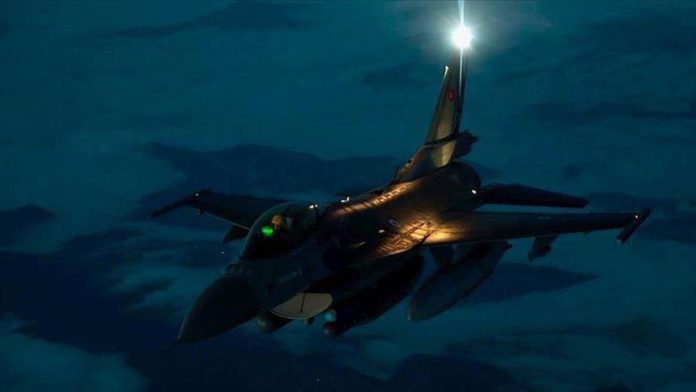 The terrorists, identified through reconnaissance and surveillance in northern Iraq’s Avasin-Basyan region, were neutralized by an air operation, the ministry said on Twitter.

Operations will continue until the last terrorist is neutralized, it added.

The ministry also shared footage that showed the air operation in action.