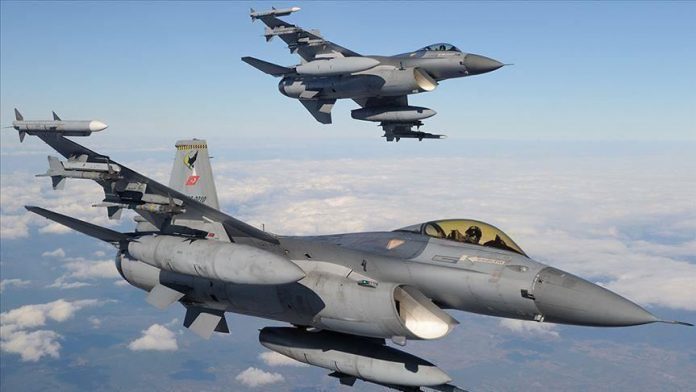 The terrorists were neutralized in the Metina region in an air strike, the ministry said on Twitter, adding that operations would continue.