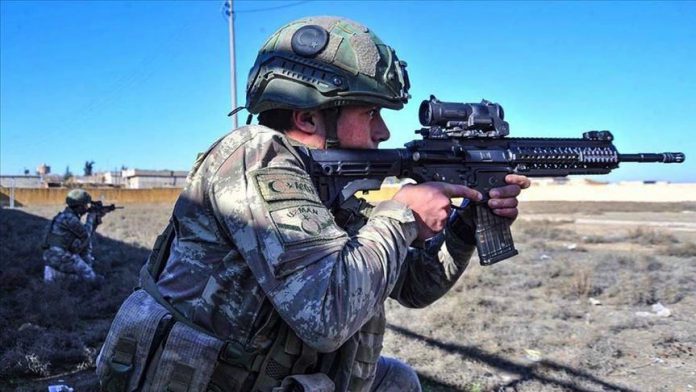 Since 2016, Turkey has launched successful anti-terrorist operations across its border in northern Syria to prevent the formation of a terror corridor and

‘Turkey should take part in solution process in U.Karabakh’