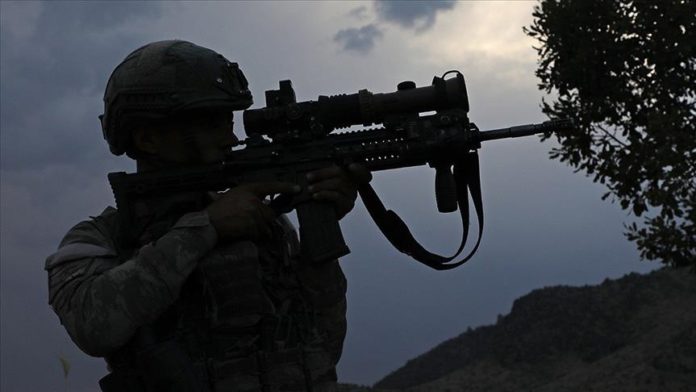 The terrorists were attempting to infiltrate into Turkey’s cross-border anti-terror Operation Peace Spring region, the ministry said on Twitter.

It also shared a footage of the operation.

“Our operations will continue without any letup,” it added.