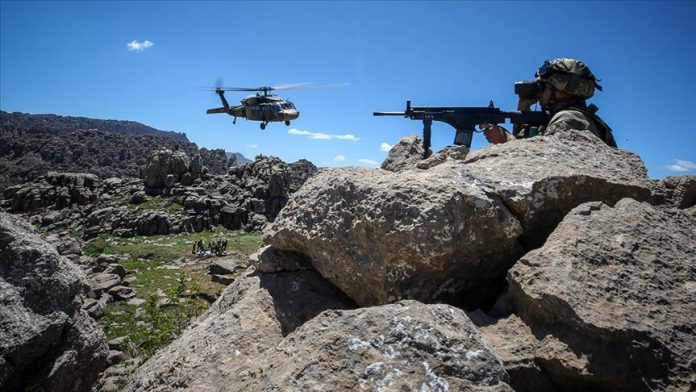 The armed terrorists were targeted in the air-backed operation within the scope of internal security operations, the ministry said in a statement.

On Thursday, the ministry also announced that the provincial gendarmerie teams had neutralized eight terrorists, which makes the total number of neutralized terrorists in Agri reach 15 in the last three days.