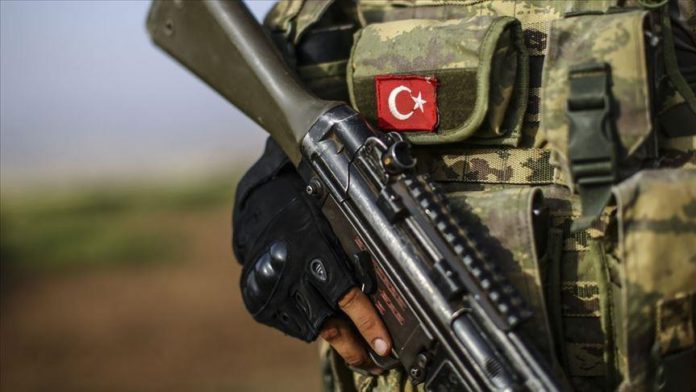 Seven PKK terrorists have been neutralized in Turkey’s ongoing operations in northern Iraq, the National Defense Ministry said on Sunday.

The terrorists were neutralized at different locations during Turkey’s Pence operations in the region, the ministry said in a statement.

“Our operations will continue until the last terrorist is neutralized!” the ministry added.

The Pence operations are a series of offensives Turkey has carried out since 2019 against terrorist organizations in northern Iraq, particularly the PKK.

The latest are the Pence-Simsek and Pence-Yildirim operations, launched by Ankara on April 23 in northern Iraq’s Metina and Avasin-Basyan regions near its borders.