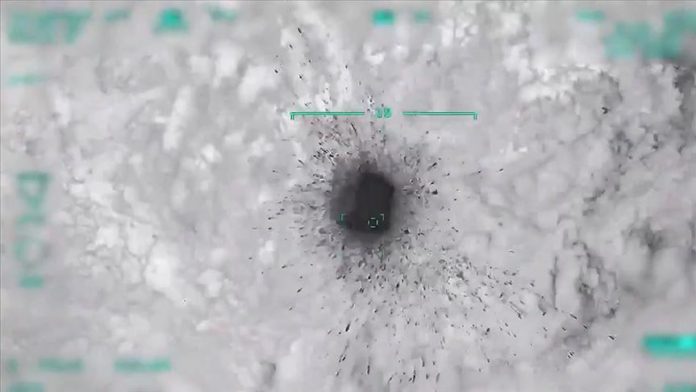 The terrorists, who were preparing for an attack, were neutralized in air-backed operation by unmanned aerial vehicles (UAV) in the Haftanin region, it said.

Operations against the PKK continue determinedly, it added.