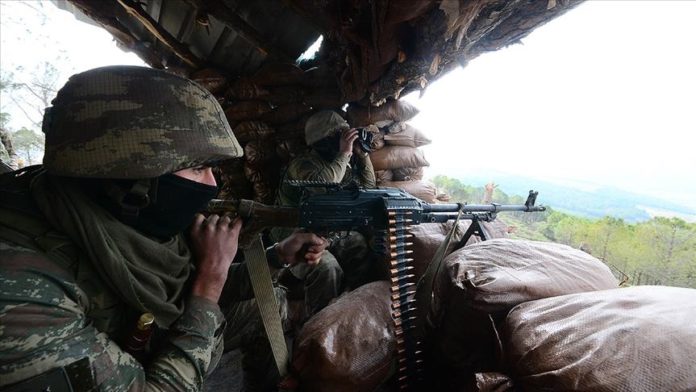 The terrorists were trying to infiltrate the Operation Peace Spring zone, south of Turkey’s border, according to the ministry.

“Our heroic commandos prevented another infiltration and attack attempt in the Peace Spring area. 7 PKK/YPG terrorists were neutralized before they could achieve their goals,” the ministry said on Twitter.