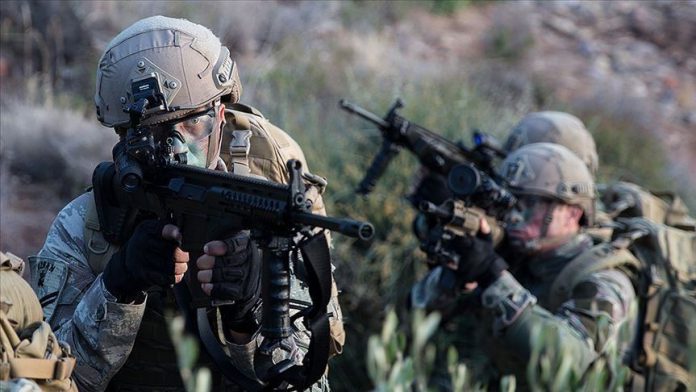 The commando units neutralized three terrorists in Operation Olive Branch zone, two terrorists in the Peace Spring zone and one terrorist in Euphrates Shield zone, the ministry said in a tweet.

In 2016-2019, Turkey launched a trio of successful anti-terrorist operations across its border in northern Syria to prevent the formation of a terror corridor and enable peaceful