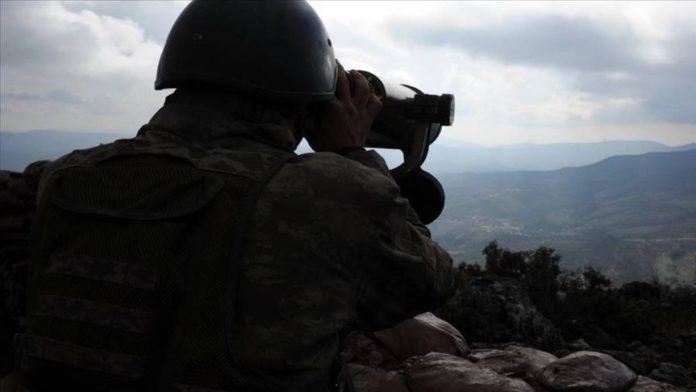 “Our heroic commandos have once again foiled the YPG/PKK terrorists’ attempt to infiltrate into the Operation Peace Spring zone. Six more YPG/PKK terrorists who were aiming to disrupt the peace and secure environment in the region were neutralized,” the ministry said on Twitter.

‘Bombs rained down us’: Armenia attacks victim in Barda