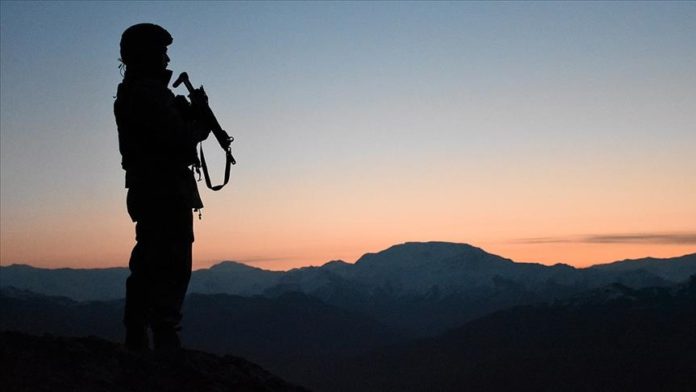 Turkey neutralized six members of the terrorist group PKK/YPG in northern Syria, across Turkey’s southern border – including one behind a deadly attack on civilians last week – the Turkish Defense Ministry said on Sunday.

The terrorists were neutralized by Turkish security forces in self-defense in Zavian and Shaalah Tal Cican and Tel Unaib in the Tal Rifat region, the area of Turkey’s counter-terrorism Operation Euphrates Shield, said a ministry statement.

One of the terrorists slain was the perpetrator of an Aug. 5 attack on an ambulance in the region which killed two civilians.

In its more than 30-year terror campaign against Turkey, the PKK – listed as a terrorist organization by Turkey, the US, and the European Union – has been responsible for the deaths of 40,000 people, including women, children, and infants. The YPG is the PKK’s Syrian offshoot.